In 2015 twelve Teams with roughly 45 Players from Tennis School Nicole Bain partitioned in the Juniors Interclub:

Multiple teams ranked 2nd in their group. Two teams, the U12-Girls-Team and U12-Boys-Team (both league A), managed to get into the final stage of the competition. In the round before the quarter-finals they both unfortunately lost. We’d like to congratulate on their victories and performances. 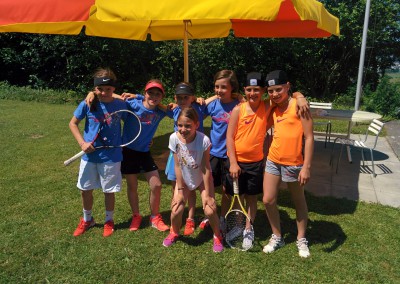 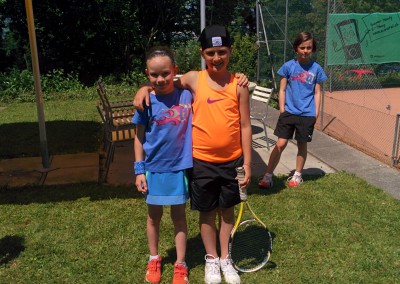 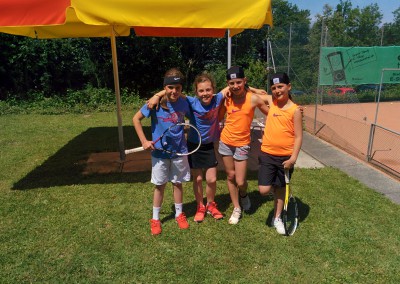